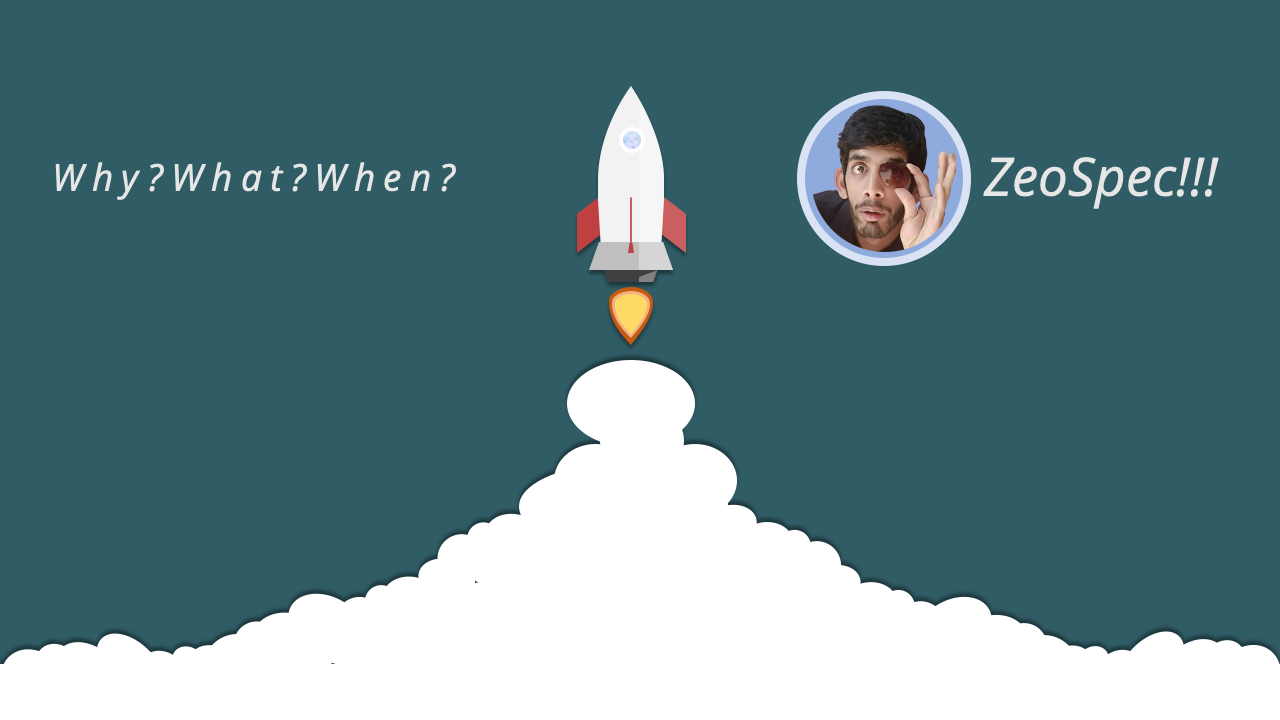 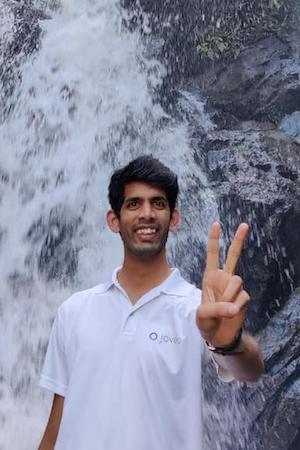 Hey buddy what is the meaning of ZeoSpec? Is ZeoSpec your company? … and then some, so let’s dive into the story behind “ZeoSpec”

During my gaming days, I used the username ace_a_01 (I guess). I was creating a new account and turns out my old username was not available, in a hurry to conclude the account setup I tried all the combinations that I could think of but none of them were available. Frustrated, I started typing my full name “Arun Teja Godavarthi”.

Credits to the character limit the text got trimmed as aruntejagod1.

It was around the beginning of 2018, the part of my username2 that I never certainly granted much attention to, started gaining traction.

I commemorate a stable friend mentioning “you will change that, I have seen many crazy names and then they change it after sometime …” well, he was right.

In March 2018, I sat down in the office over a weekend, considering the username, if it is important etc., credits to my kiddo brains I landed with some crazy thoughts.

Being a considerably low-profile person on social media platforms, as time progressed developer communities, events and then Rotaract became an integral part of my life. You might have guessed it by now … #start of GOD mode problems.

“Hey bhagwan se suggestion aagaya!!!”(English: Hey God has given suggestions!!!) one of those fun conversations.

Early March of 2018, I started thinking about the change of username, after spending about a week … I found and compiled a few words to be used as a username.

Checklist I ensured (in no particular order):

I finally shortlisted 3 names after trying at least 40 - 60 combinations. Of those here are my thoughts on the 2 that were the closing picks:

Let’s start with the first one “TallTeja”, it was formed by a simple combination of my physical attribute of being tall and then the middle/second name “Teja”.

It ticks all the boxes, even today it has the lowest search results on google search, THREE to be specific3. 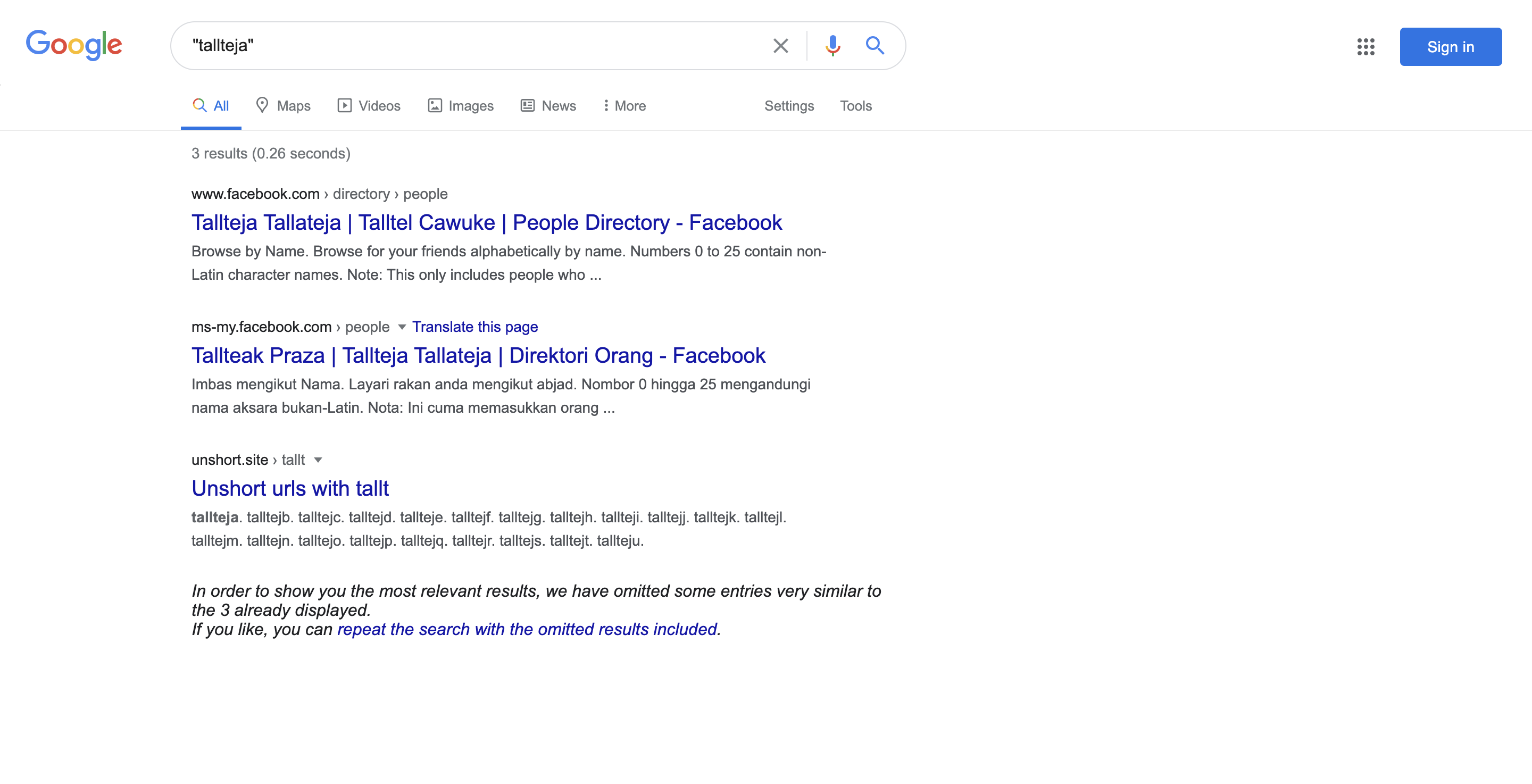 While there is no meaning to it as a word, similar to the previous one … ZeoSpec was the combination of two words Zeo & Spec.

Being an anime lover I looked at Zeo as The Last Ultimate lifeform. Though I later found another meaning to it “Holy Spirit”.

Being an Electrical Engineering student Spec was just an abbreviated form of Specification. Months later, I accidentally realised that Spec has another definition “In the hope of success but without any specific plan or instructions”. 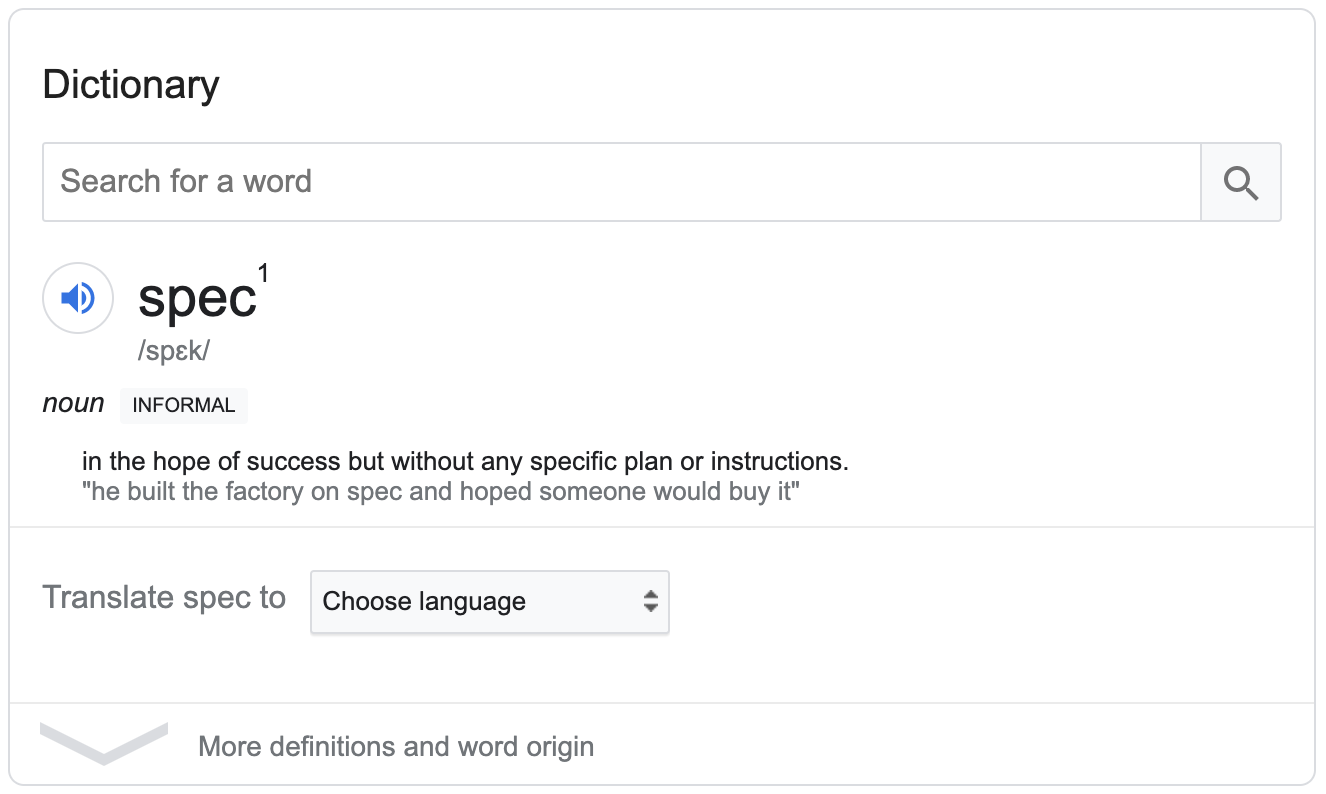 And coming to the search results, I was getting approximately 60 of which 2 were related.

TallTeja was defining a physical attribute and missed that catchy feel, So considering everything I picked ZeoSpec as the word of choice. On 11 March 2018, I started updating the username on all the existing platforms, days later it was ZeoSpec time.

Many meanings for ZeoSpec, pick the one you cherish:

Thank you, hope you had fun reading my madness!

Do you have such stories? Share them in the comments section.